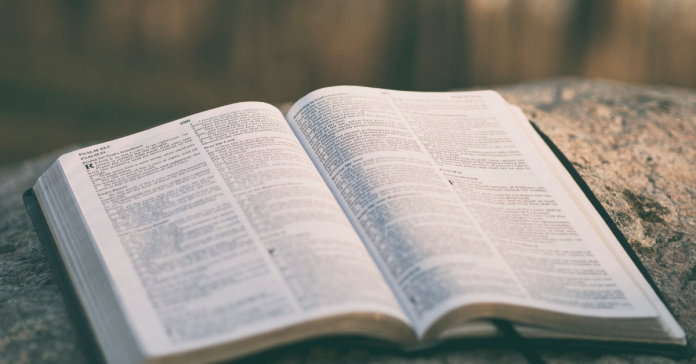 The Bible Fellowship Church calls itself “Reformed” because of its understanding of Scripture as seen in our historical heritage, commitment to the five solas, and its doctrine of salvation.

Broadly speaking, Reformed theology refers to the beliefs of the men and women who were instrumental in the 16th century Protestant Reformation. During this time period, many faithful men and women studied the Scriptures and became dissatisfied with the Catholic Church upholding tradition above the Bible’s teaching. The Reformers did not set out to start new churches, but desired for the Catholic Church to return to Biblically sound doctrine. When the Catholic Church was unwilling to change its ways, the Reformers were put out of the church and started their own. Some Reformers such as Martin Luther are called magisterial reformers because they continued an alliance with the political authorities of the day. Other Reformers such as Menno Simons believed that the church should not be so closely connected to the government. The BFC historically stems from the Anabaptist reformers through the Mennonite church. Today the BFC holds to the central theology of the magisterial reformers, but believes in the separate roles of church and state. Although not all Reformers believed exactly the same things in all points of doctrine, they were in agreement on the five solas.

The Five Solas of the Reformation

Reformed churches in the past and present emphasize these five key points of doctrine expressed through these Latin phrases. The word “sola” means alone or only.

The Bible Fellowship Church holds to the five solas of the Reformation. The solas remind us that salvation is the Lord’s work from start to finish.

The Bible Fellowship Church holds to a Reformed view of salvation.

The Reformers of the past held varying positions on communion, baptism, church government, and other aspects of faith and practice. The same is true of Reformed churches today. Some Reformed denominations like the BFC hold to believer’s baptism by immersion. Others practice infant baptism. The BFC denomination holds to a premillennial view of the End Times while other denominations or churches may hold to an amillennial view of the End Times. In the midst of this diversity, there is unity in salvation through Jesus Christ who has formed us together into His body.

We are grateful to the Reformers who prayerfully sought the Lord, discovered the five solas, and understood that salvation is God’s work. Today, just like the Reformers who came before us, the Bible Fellowship Church strives to be true to God’s word in all matters of faith, life, and practice.

For more information on the doctrinal views of the Bible Fellowship Church, visit BFC.org and read the Articles of Faith.

Is the BFC Reformed? is also available as a brochure. You can purchase some for yourself or your church from our online Publications Store.

How to Get Volunteers